In Conversation With Jonathan Quin and Jeff Parker Webinar

The Future for Global Trade and Cross-border Opportunities for Scale-Ups.

At GTM Global, we are excited to be using our resources and those of our extensive partner network to support UK companies during COVID and the coming months.

On Wednesday 8th July we heard from Jonathan Quin, Head of Europe Strategy at Ant Group (Alipay) and Jeff Parker, CEO at WorldFirst.

In 2004, Jonathan Quin left his high-flying city job to start WorldFirst in a South London basement with a dream of making it easier, faster, safer and cheaper for people and businesses to trade internationally.

15 years later and with a business of over 550 staff, spanning 8 global offices, which has served more than 250,000 businesses and individuals, WorldFirst was acquired by the world’s highest-valued fintech, Ant Group.

In Feb 2019, announcing the purchase of WorldFirst by Ant Group, Founder Jonathan Quin said to the Financial Times that WorldFirst’s products combined with Ant Group’s technology and client network ‘will advance our shared aims of building the best global platform for international trade’.

Mark also talks to Jeff Parker the new CEO at WorldFirst about:

Register for a FREE 1-2-1 Consultation

If you would like to speak directly to WorldFirst to find out how they can support your business to expand internationally, please contact us and we will make an introduction. 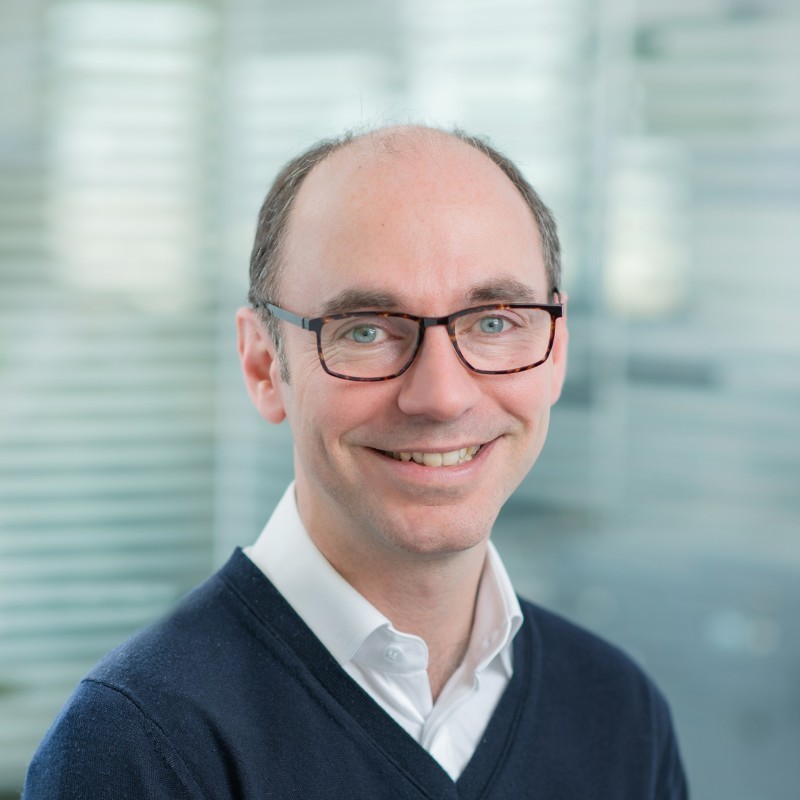 Jonathan Quin was the Co-Founder and CEO of WorldFirst, a high-growth FinTech that is making it faster, easier, safer and cheaper for businesses and individuals to move money around the world. Jonathan co-founded WorldFirst in 2004 having spent the early part of his career at Citibank and RBS.

During his time in banking, Jonathan wanted to give the same pricing, products and service that big businesses received to smaller businesses and private individuals. WorldFirst now employs over 550 people across 8 global offices and has transferred more than £70bn for over 160,000 clients. In February 2019 WorldFirst joined the Ant Financial Services Group where Jonathan now is their Head of Europe Strategy.

Outside of WorldFirst and Ant Group, Jonathan has been a leading voice in the international trade space and an early investor in some exciting UK start-ups such as Bloom & Wild, Trouva and Urban Jungle. He has a wealth of knowledge in what it takes to be successful on the international stage. 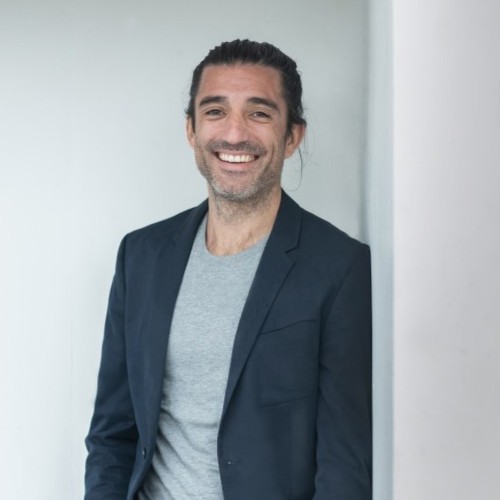 Jeff Parker took on the running of WorldFirst in May 2020. He had previously held numerous board-level roles both at WorldFirst and OFX (former OzForex/UKForex) wherein his time they grew from 100 people to listing on the ASX. He spent the first part of his career in Investment Banking and Management Consulting, where he held senior positions at JP Morgan, Morgan Stanley, Accenture and most recently at Macquarie Bank, where he was Director of Investments & Advisory.

Jeff has spent years helping businesses large and small to plan their growth both on a domestic level and internationally. He now takes on the mantle of driving innovation for global businesses, enabling them to trade with one another seamlessly, and easier, faster, safer and cheaper than before. Jeff’s career has seen him take roles on 4 continents, so he has a keen eye for what it means to do business globally.

Responsible for advancing the business through the lens of their customers, whilst leveraging synergies with parent company Ant Group. Jeff is committed to driving innovative, inclusive, and affordable services for individual customers, small and medium-sized businesses, and online merchants in the rapidly growing area of cross border trade. A passionate advocate of customer experience, Jeff believes the combined power of people and technology as the secret weapon in delivering a world-class experience in this space. 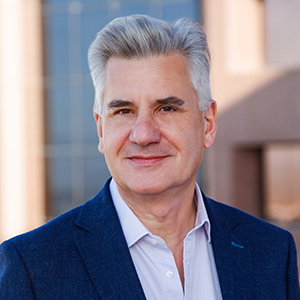 Going to Market Globally in 2022 – More Bang for Your Buck

Going-to-Market Globally with an FX Reach

Accept Cookie Settings
Cookies are small text files that can be used by websites to make a user's experience more efficient. The law states that we can store cookies on your device if they are strictly necessary for the operation of this website. For all other types of cookies, we need your permission.